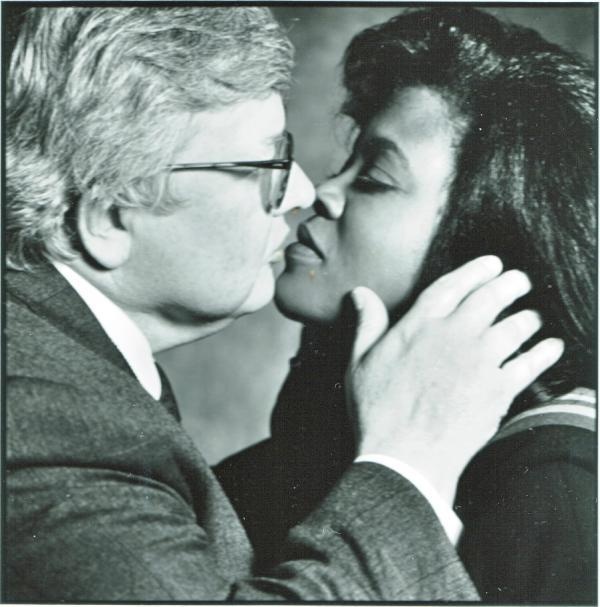 Conceived and produced by Jackie Taylor, founder, CEO of The Black Ensemble Theater

As film critic Roger Ebert told it, he was smitten with his wife, Chaz, before he even knew her name. Dining with fellow newspaper columnist Eppie Lederer (better known as Ann Landers), Roger contrived a reason to visit the table of the mocha-skinned attorney — to say hello to an acquaintance, he explained as he excused himself. He returned with Chaz’s phone number. “You sly dog,” Lederer said. So began their epic love story, captured in the musical The Black White Love Play (The Story of Chaz & Roger Ebert), conceived, written and produced by Black Ensemble Theater founder and CEO Jackie Taylor.

“I am honored that Jackie wants to share our story,” Chaz said. “When Roger died, many friends told me that our love was a life force for them, too. Maybe that’s because he always focused on compassion and what unites us.”