Francesca Andre’s film – Charcoal –  captures the stories of two black women, as they embark on a lifelong journey to overcome internalized colorism, find self-acceptance, and ultimately redemption. Her film can be view at various upcoming film  festivals—

​Francesca Andre is a filmmaker, photographer and producer with a masters in film and television from Sacred Heart University. Her career began in front of the camera as a commercial print model with ads in USA Today, Eyecare Business, Hype Hair Magazine, Essence, BET, Wix, WWE, Mercedes Benz, and Time magazine to name a few. She is now the co-founder, creative director and producer at Optik 21, a photo and video company. 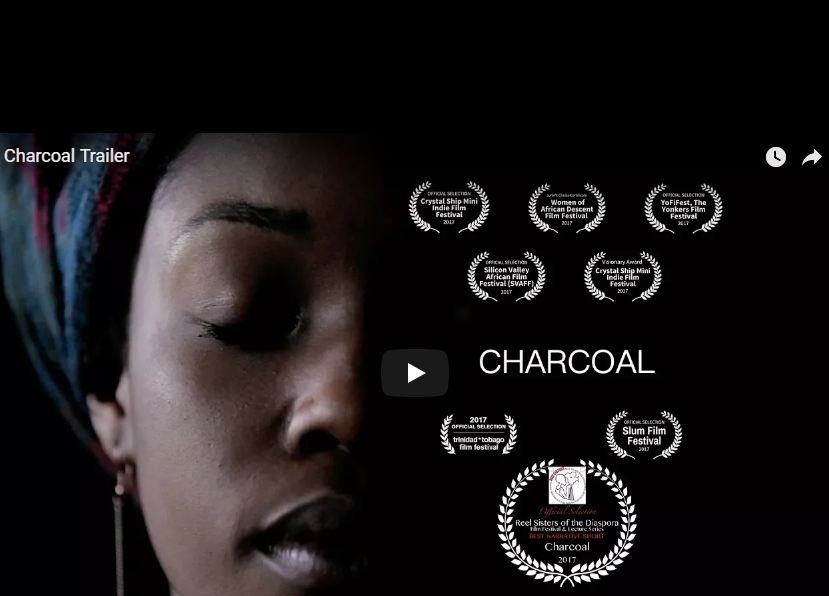