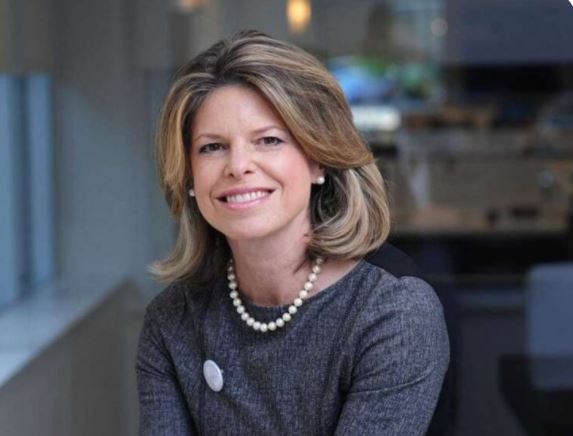 What’s Inside the Minds of GenZ During Covid? – Presented by U.S. Bank — looks at GenZ’s worries, priorities, & workplace preferences with recommendations

Over half of all GenZ women (55%) want to be their own bosses, up from 43% in 2019, according to Girls With Impact’s 4th annual report, What’s Inside the Minds of GenZ… during COVID? At the same time, when asked what would drive their confidence most, women surpassed men in saying ‘launching a business’ jumping to 35% vs 24% in 2019.

However, far fewer expect they’ll make it as leaders within established organizations with a staggering 64% of GenZ women saying they are unsure or unlikely of ever becoming one. While it’s generally known that GenZ is the most purpose-driven generation, this heightened awareness came through this year as they have been reactive to the most pressing issues of 2020 – from #BlackLivesMatter to climate change to COVID-19.

“People don’t go to work for the money – they want to make an impact,” said 16-year-old Neha Shukla, CEO of SixFeetApart.

“GenZ is taking action on the issues facing our world,” said CEO Jennifer Openshaw, CEO of the nonprofit, Girls With Impact, the nation’s only live, online business program for GenZ women. “This isn’t only demonstrated in their personal beliefs, but what they expect in the workplace.”

The report — presented by U.S. Bank and co-sponsored by Forcepoint — looked at the worries, priorities, confidence, and workplace preferences of GenZ women and men (ages 14-22) – in comparison to findings to the 2019 report.

Aside from success, getting a job, and mental health, concerns over racism took a leap. Racial worries jumped 6x with 6.8% of all GenZers saying it was their single greatest worry vs just 1% in 2019.