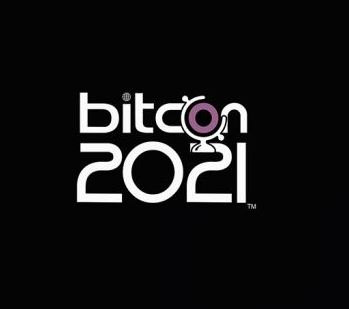 According to BIT, Black people make up over 13% of the US population and are one of the largest consumers of technology products and solutions. However, only 5% of tech professionals in the United States are Black. In fact, Black professionals comprise only 3% of employees in the top 75 Silicon Valley tech companies compared to 24% of the total workforce. Globally, these numbers decline considerably.

Blacks In Technology is the largest global community of Black technologists with a goal and mission to “stomp the divide” between Black workers and the rest of the tech industry and to fundamentally influence and effect change. They aim and intend to level the playing field through training, education, networking, and mentorship with the support of allies, partners, sponsors, and members.

“Northwestern Mutual has truly stepped up to support the Black community. Not only African-Americans, but African descendants globally including the Caribbean and African diaspora,” says Dennis Schultz, Executive Director of the Blacks In Technology Foundation. According to Dennis, “Partners like Northwestern Mutual are the lifeblood of the Blacks In Technology Foundation and I have been impressed with the level of engagement and genuine interest in our mission from the top down.”

Northwestern Mutual and Blacks In Technology’s collaboration will allow for upskilling, training, and mentorship initiatives for Black professionals at scale. We are thrilled to have this opportunity to spotlight Black excellence in the community and serve as a true partner to underrepresented groups in technology.

“Northwestern Mutual is dedicated to supporting and promoting diversity not just within our company, but within our communities and the businesses we work with,” said James Hischke, vice president – tech workforce programs, Northwestern Mutual. “We’re excited about this new partnership with the Blacks In Technology Foundation, who shares our same goal of providing more opportunities for Black students and professionals to pursue and advance in a career in technology.”

About the Blacks In Technology Foundation

Founded in 2008 and established in 2012, Blacks In Technology LLC is the largest community and media organization that focuses on people of African descent in the technology industry. Through community-focused activities, events and outreach, The Blacks In Technology (BIT) Foundation is “Stomping the Divide” by establishing a blueprint of world-class technical excellence and innovation by providing resources, guidance, networking, and opportunities for members to share their expertise and advance their careers. For more information on the Blacks In Technology Foundation visit: https://foundation.blacksintechnology.net/