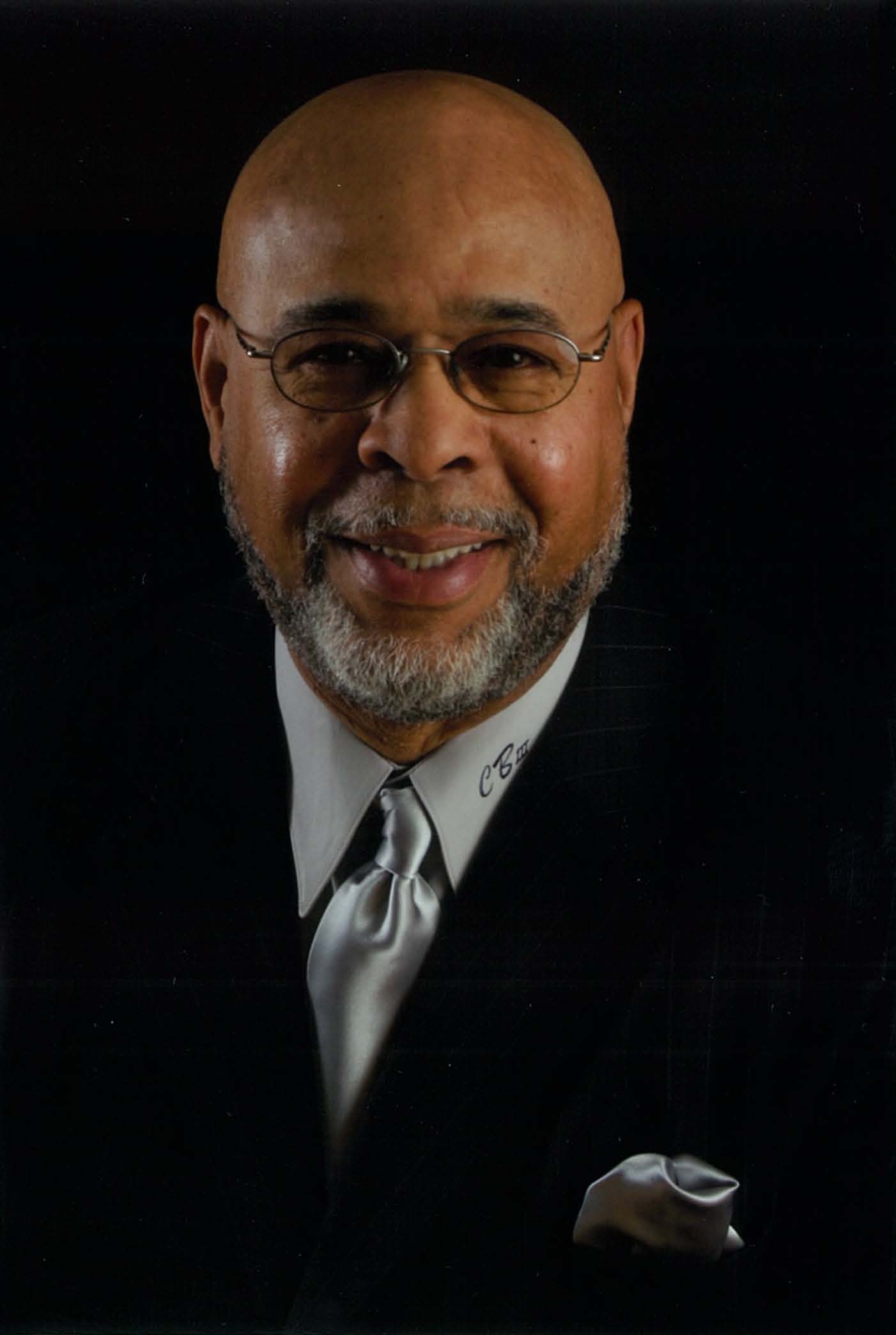 Blame it on the Russians and Republican Party…

Race Relations under the Trump Administration represent the climax of twelve years of Russian influence in fermenting racial discord in America. They found a political party consumed in racial hatred with the election of Obama as President of the United States. Russia played on the racist overtones of the Republican Party. They fed the sense of racial discord in their implied insults toward Obama. The Republican Party followed the philosophy “an enemy of my enemy is a friend of mine” they accepted Russian involvement in the body politics with the candidacy of Trump.

The party has been heavily influenced by the relationship. The recent call for the nullification of a democratic election is a sign of that influence. They are now on record advocating the overthrow of the United States Government. For those who compare the mob attack on Capitol Hall with the protest marches for Rights, I differ with you. Civil Rights/Equal Rights/Human Rights are about equal/fair inclusion. The mob attack on the Capitol and armed insurgencies are about the overthrow of the Government. Treason if you are Black or Brown, social unrest if you are White. The social unrest calls for dictatorial rule with the nullification of voting rights for Black Americans. Be clear about that fact, the votes they attempted to nullify were in urban Black democratic communities. The recent apology from Senate James Lankford, (R) to the Black citizens of Oklahoma for supporting the call for nullification was late coming but appropriate. How he missed the fact it was an insult to the Black Community is a conversation still to be had. Some question his sincerity. Was it a gesture after the fact for public relation purpose? If he really understands how hurtful it was, he will vote to convict the chief architect of the lie that fueled the hate. We will see in the upcoming Senate trial.

Russia influenced and encouraged the attempted overthrow of the United States Government. That is not news, it is simply the battle between ideologies. The news is how the Republican Party became the useful idiots to the plot. Where does America go from here is questionable? We have members in government who possibly conspired in the attempted overthrow of the Government. Do we trust them serving in Government after showing their willingness to engage in treason? There are serious questions to be asked and answered in the coming weeks, and months and possibly years in what appears to be a conspiracy involving elected officials in Government. Without answers one thing is for certain: Those Congressional Representatives and members of the Senate who voted in favor of overthrowing the Government should not be on the Government’s payroll.

To Officer Eugene Goodman of the Capitol Police who led the mob away from the House Chamber, Black Veterans Salute You. To the Buffalo Soldiers in Georgia who helped to elect Raphael Warnock and Jon Ossoff to the United States Senate, job well done encouraging people to vote.