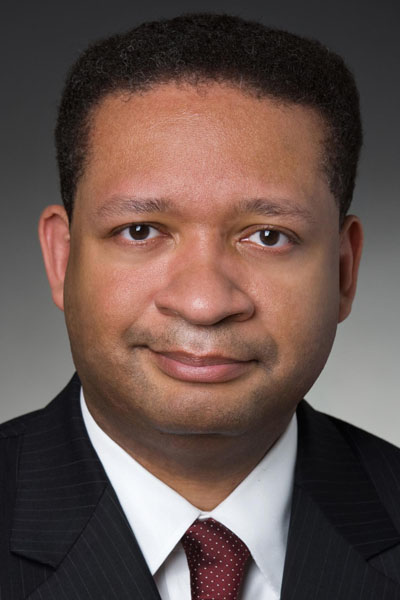 The University of North Carolina at Chapel Hill (UNC) is under fire again this week after a former graduate student filed a federal lawsuit against the university for racial discrimination and retaliation at the university’s Kenan-Flagler Business School (KFBS).

Rose Brown, whose attorneys filed the suit Tuesday, was the only Black female in the KFBS Ph.D. program and was allegedly forced out of the program despite her exemplary coursework and research.

“Rose Brown was told she wasn’t smart enough and didn’t fit in, the code words brilliant young black people still hear even in the most progressive institutions. When she stood up for herself, her advisors actively tried to ruin her career”, said Artur Davis, one of Brown’s lead attorneys. “Brown was dismissed from the Ph.D. program roughly a month after filing a complaint with the university’s Equal Opportunity Compliance Office complaining of a pattern of discriminatory and hostile treatment.”

The filed complaint states some of her academic advisors even sought to weaponize sexual assaults she’d survived in August and September of 2020. They admonished her for attending a court hearing regarding her request for a Domestic Violence Protection Order instead of a non-mandatory seminar.

Also according to the lawsuit, Brown was written up for needing short extensions to deal with her domestic trauma, but her advisors granted white and male students routine excused extensions and scheduling accommodations for reasons like writer’s block with no penalty or consequence.

This week’s lawsuit is the latest in a long line of controversies at the university centered around race and gender including their 2021 decision to deny tenure to Pulitzer Prize winning journalist and academic Nikole Hannah-Jones and a 2020 incident where a group of undergrads demanded action to eliminate vestiges of racism and discrimination at UNC alleging that Black students accepted into the psychology program was steadily declining while the faculty remained monolithically white.

In addition, a report this year from the American Association of University Professors charged that political interference has created a hostile academic and racial climate on UNC’s campuses.