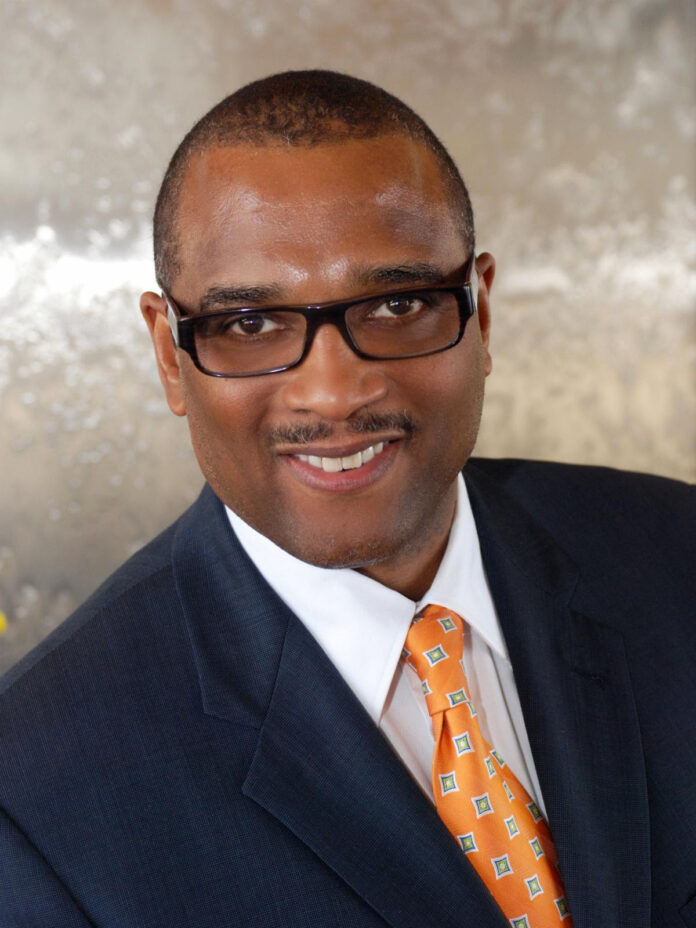 TRUMBULL, CT —Up to 28 percent of reported corporate and federal spending with minority and women-owned firms is actually being channeled to enterprises run by White males and large public companies, according to a new study by BJM Solutions.

The study defines these “front” companies as minority passthroughs where minority and women entrepreneurs are paid a commission to bill large corporations. But the bulk of the revenue goes to White-owned and public companies that are the primary beneficiaries of these schemes taking advantage of public and private dollars.

“We found that minority passthroughs (MPs) exist across the U.S. industrial landscape and that a significant portion of total minority spend may be with these types of firms,” the study said. “Twenty-eight percent of spending was attributed to MPs by supplier diversity professionals taking the survey. This was an amount larger than we had expected and significantly larger than the amounts thought to exist.”

Further, Fred McKinney, Ph.D., the study’s author, added: “Front organizations were a major problem in the early days of programs designed to promote minority and women businesses. With both federal and corporate dollars flowing to address equity issues in communities of color, this unethical practice is growing rapidly.”

BJM Solutions, LLC., an economic consulting firm, is certified by the NMSDC, CAMSC and the State of Connecticut as minority owned and operated. The study makes several targeted recommendations that would curb front organizations.