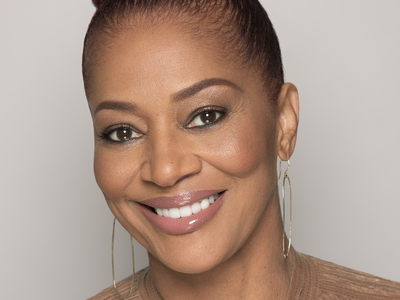 Central Ohio’s celebration of the Harlem Renaissance continues this fall and into early next year, as the Greater Columbus Arts Council, Columbus Museum of Art, CAPA, and other arts organizations, educational institutions and community partners throughout central Ohio join in to commemorate this vital, year-long celebration of this cultural milestone and Columbus’ ties to it.

I, Too, Sing America – the Harlem Renaissance seeks to unify the greater Columbus community by sharing the history, heritage and global influence of the Harlem Renaissance: an intellectual, social, and artistic explosion that centered in Harlem, New York and its connection to Columbus. It is generally considered to have spanned from about 1918 until the mid-1930s, but its ideas and the spirit of the movement impacted the world for decades to come.

“The Harlem Renaissance movement that we are commemorating is a significant cultural event on so many levels. It really is the story of America, not only black America and this unparalleled outpouring of arts and culture is with us today,” said Larry James, one of the founders of the community project. “We sincerely hope everyone throughout central Ohio can take some time through the end of 2018 and experience one or more of these events, to recognize, reflect on and celebrate the enormous artistic, cultural and intellectual impact of the Harlem Renaissance.”

Upcoming events and exhibits in Columbus include:

Visit cbusharlem100.org/event-directory for a full listing of all concerts, readings, exhibitions and other joyous happenings centered on Columbus’ celebration of the 100th anniversary of the Harlem Renaissance.