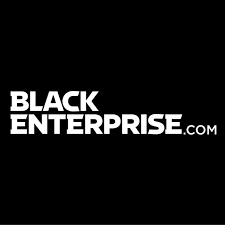 Black Enterprise has released its latest exclusive list of the nation’s most powerful diversity executives in the March/April issue of Black Enterprise magazine now on digital newsstands. These executives recognize the value of the link between diversity and engagement, which is driven by corporate leadership at the highest level.

Today, corporate America continues to wrestle with an issue that’s foundational to both its culture and future. In the boardrooms and executive suites of those companies that are serious about diversifying their workforce, management teams, and corporate directorships, they are vigorously and honestly debating an array of concerns now at the forefront of the corporate agenda. Against these new realities, the editors of Black Enterprise realized it was time to once again compile our roster of the Top Executives in Corporate Diversity. More than just grappling daily with a multitude of issues such as the aforementioned obstacles, scores of these champions of inclusion—representing the nation’s largest corporations—are committed not only to devising creative initiatives to elevate diverse talent but as one chief diversity officer asserted, “to disrupt the status quo” to construct more productive and employee-supportive companies.