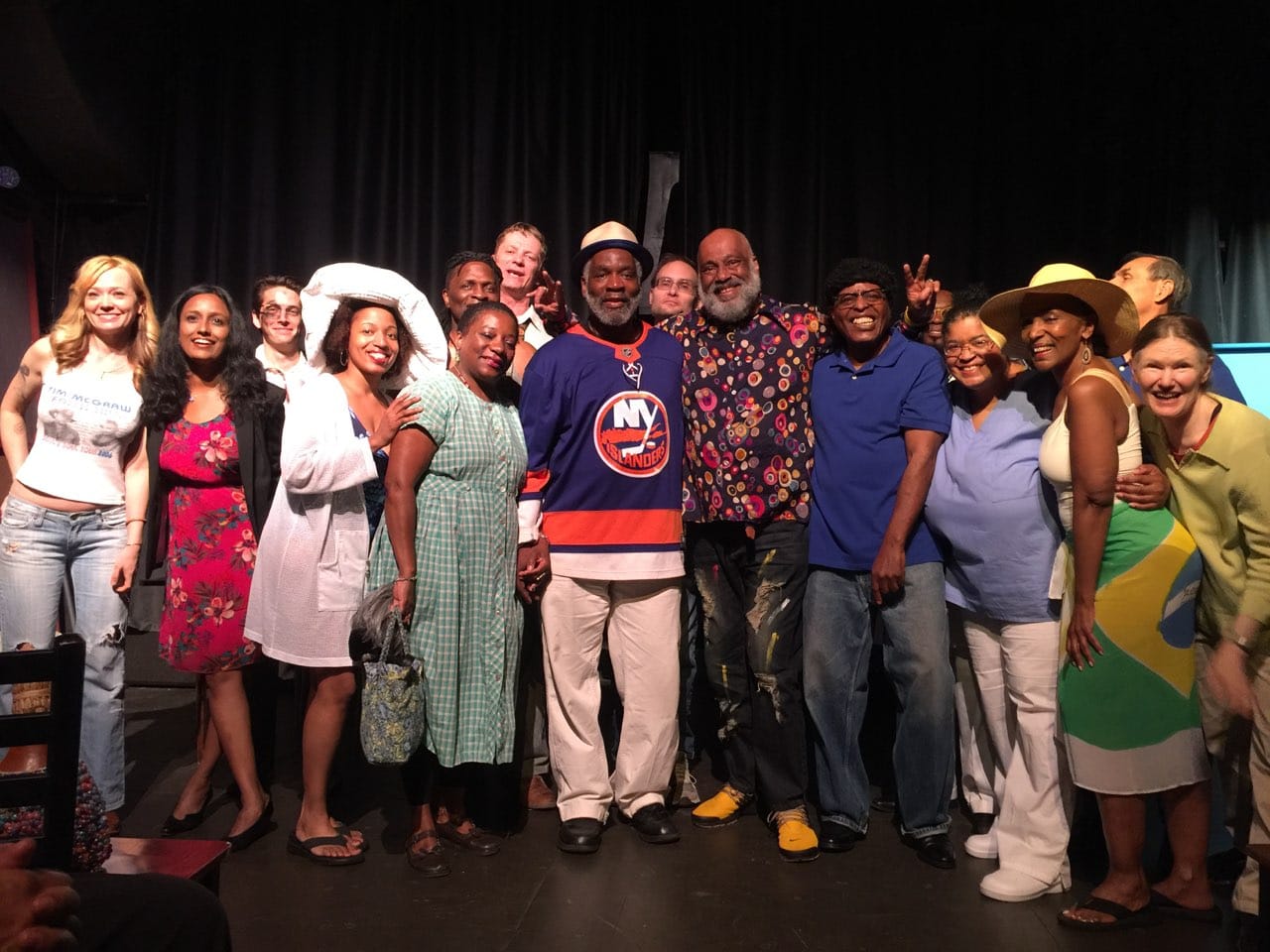 Life Among the Aryans, with director Rome Neal, is the latest work from Ishmael Reed, the American poet, novelist, essayist, and Pulitzer-Prize nominee. The show will only run until June 24 so take advantage of this opportunity to walk-through history by envisioning an unimaginable future of circumstances that are beyond the control of any one person or community. Neal shares not only his words of introduction but also his signature banana pudding with all who attend.  This show is truly filled with the sweet, the savory and the sarcasm.

The dialogue makes you think and the visuals keep you engaged. Here’s the setting — The time is the future. The president is a Jew, and the head of the FBI is a black woman, the greatest nightmare of the Alt Right. “Life Among The Aryans” is a serious comedy which uses the time-worn techniques of signifying found in black dance, art, and literature. Kudos to the performers:
Tom Angel, Kim Austin, Maurice Carlton, Joseph Di Salle, Allam Forster, Eric Frazier, Jennifer Glassgow, Angela Gray, Malika Iman, Frank Martin, Lisa Pakulski, Monisha Shiva, Vernia Taylor, and Robert Turner

According to a review by www.theaterscene.net, “the play’s thematic nexus lies in disillusionment and exploitation as two white nationalists turn to desperate measures, but elitist America tries to mend its mistakes. Feeling marginalized in a country they no longer recognize. The intimate and charming Nuyorican Poets Cafe offers a satirically stark take on America’s future in Life Among the Aryans. This dystopian piece imagines a country where the President is Jewish, the head of the FBI a woman, and all the ‘white working-class’ thought to be sacrosanct is crumbling around them. To add insult to injury, the government is offering reparations to black citizens as compensation for past grievances. The ‘white working-class’ has two options: Either fight them or join them. This is a play that is as insightful as it is frightening.”

The Amsterdam News notes, “Ishamel Reed’s  sarcasm and humorous wit is sharper than a razor blade.. It is his weapon used to stimulate or agitate mins as he challenges the politics of American culture…” 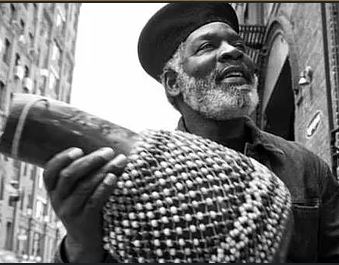