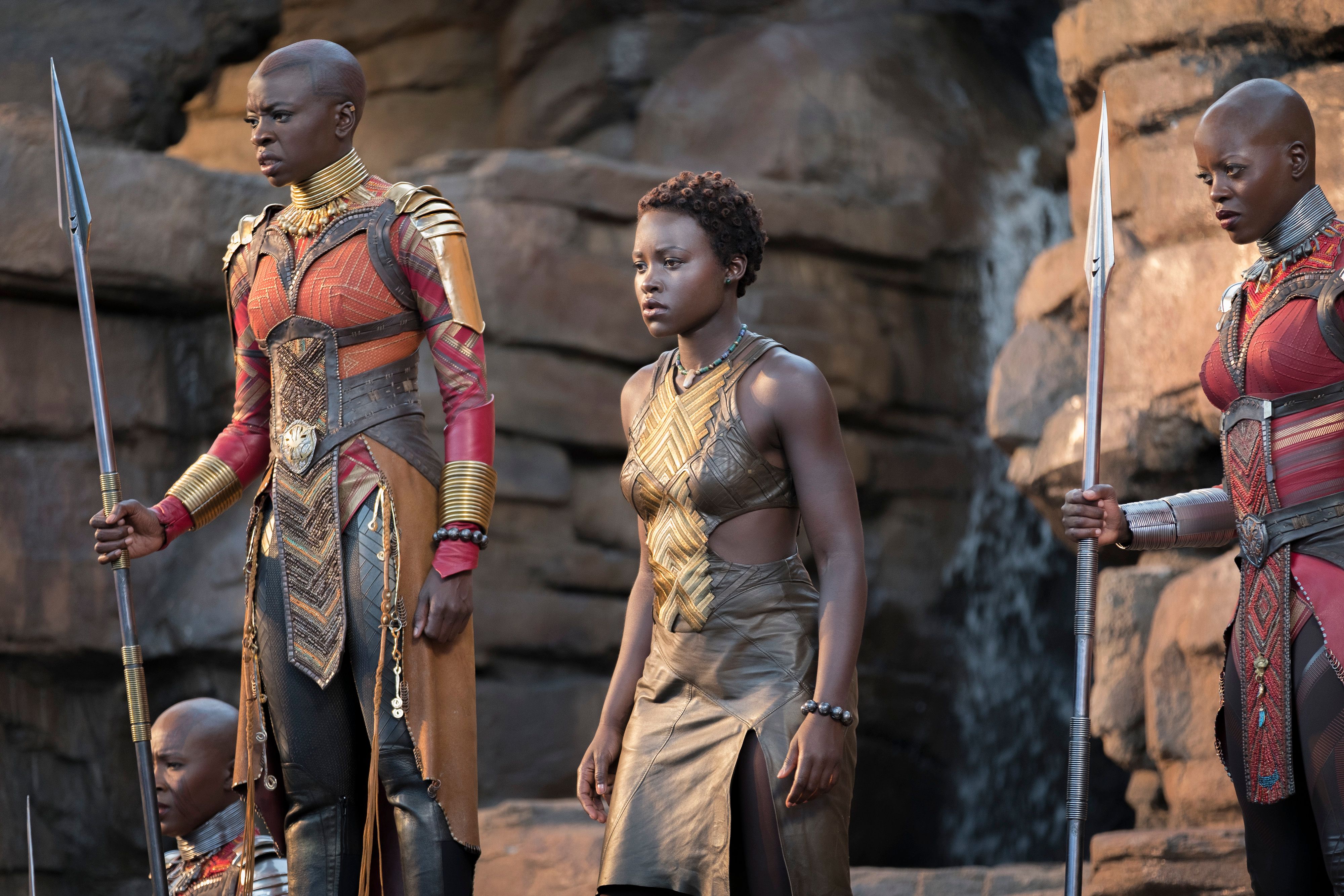 Scott Davis interviews Lupita Nyong’o on the red carpet of the European premiere of Marvel’s Black Panther, the latest film in the long running Avengers film series. The Oscar-winner Star Wars actor talks about the new movie version of Charles Angels. And she also talks of how Black Panther is about supporting powerful women. Nyong’o talks up Ryan Coogler and his vision for the film. The film stars Chadwick Boseman, Michael B. Jordan, Lupita Nyong’O, Danai Gurira, Martin Freeman, Daniel Kaluuya, Letitia Wright, Andy Serkis, Florence Kasumba. It was produced by Nate Moore and directed by Creed’s Ryan Coogler. T’Challa, after the death of his father, the King of Wakanda, returns home to the isolated, technologically advanced African nation to succeed to the throne and take his rightful place as king. Black Panther is released in UK cinemas on the 13th of February and in the US on the 16th of February.