The National Action Council for Minorities in Engineering is proud to announce the selection of Michele Lezama as president and chief executive officer, effective March 26, 2018. 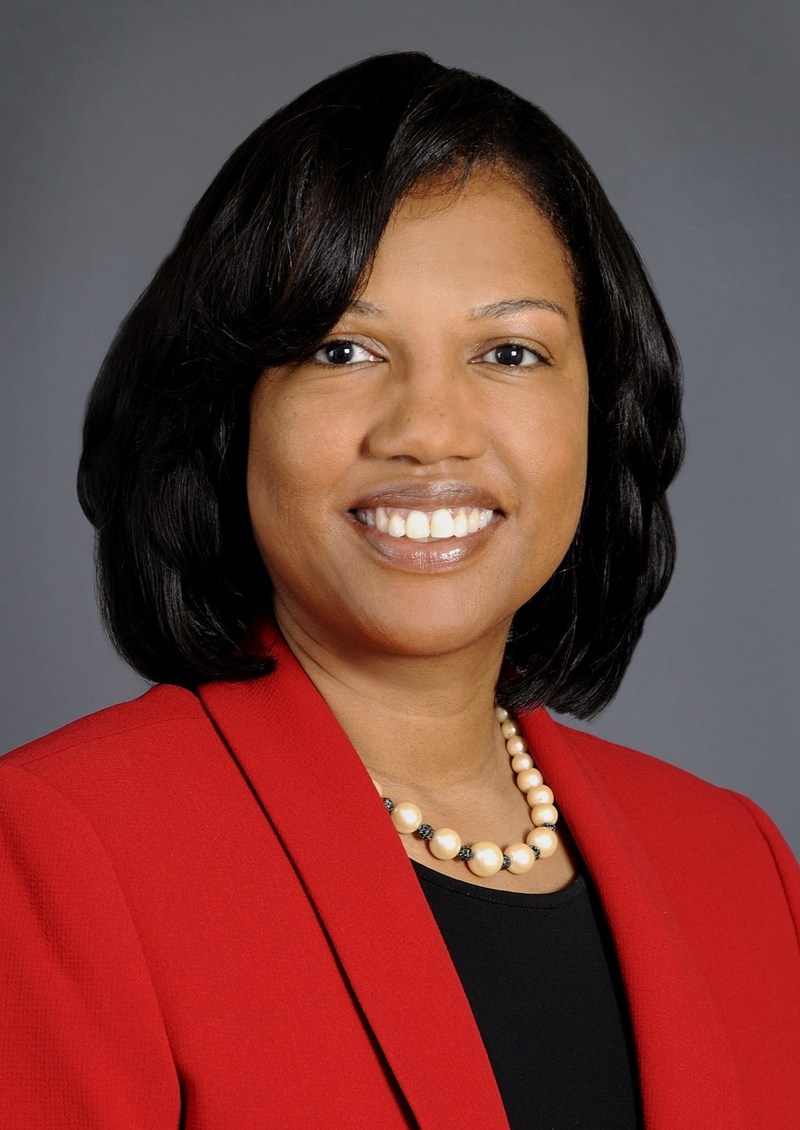 Michele served as the CEO and executive director of The National GEM Consortium (GEM). GEM is dedicated to increasing the number of underrepresented individuals who pursue and receive a masters or PhD in engineering, computer science and other applied science fields. During her tenure at GEM, she strategically positioned the consortium for advancement by moving its headquarters from its 30-year home in Indiana to the Washington, D.C.metropolitan area.

Prior to GEM, Michele served as executive director of the National Society of Black Engineers (NSBE). NSBE’s mission is to increase the number of culturally responsible black engineers who excel academically, succeed professionally and positively impact the community. She is credited for turning around the organization’s financial position, tripling the organization’s capital position and creating a long-term investment structure. Under her leadership, NSBE received a Presidential Award for Excellence in Science, Mathematics and Engineering Mentoring awarded by the White House Office of Science and Technology.

“NACME is delighted to have Michele join the organization as president and CEO,” said Ray Dempsey, NACME board chairman. “Her transformational leadership style, and history of dedication and support of access to education for underrepresented minorities, is a great fit for NACME.”

“I am honored and humbled to have been selected as NACME’s President and CEO,” Lezama said. “As a proud NACME Scholar Alum, I am excited to work with the NACME team to dramatically increase the number of high performing students who gain access to our nation’s most rigorous engineering and computer science undergraduate programs, to deliver exceptional outcomes for our university and corporate partners and to actively showcase the opportunities and successes of our nation’s diverse STEM community.”

The National Action Council for Minorities in Engineering supports high-performing African American, American Indian, and Latino engineering and computer science students, from college-to-career. NACME is nurturing the next generation of diverse leaders.