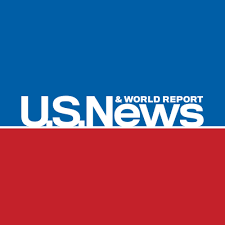 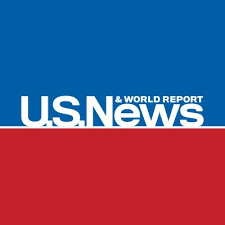 Drawn from data on nearly 3,000 communities, the special report analyzes the relationship between race, ethnicity and key social determinants of health across the U.S.

There are clear links between race, ethnicity, geography and drivers of health outcomes in the U.S., a special report from U.S. News & World Report finds.

In one of the largest assessments of social determinants of health to date, U.S. News found that communities with a greater share of white residents generally score better, differing from the negative link between communities’ scores and their share of black residents. Larger Hispanic and Native American populations also are linked to worse Healthiest Communities outcomes.

This report analyzed social determinants of health across nearly 3,000 U.S. counties that were part of the initial Healthiest Communities rankings. The report identifies factors that influence overall well-being such as economy, housing and access to health care, and highlights diverse areas outperforming the norm.

“Your ZIP code can influence your health more than your genetic code. However, even within the varying health outcomes that we see across different geographies, we also see inequality across racial and ethnic groups,” said Dr. Garth Graham, president of the Aetna Foundation and vice president of Community Health for Aetna, Inc. “In order to improve health equity in our country, we need to truly understand where these problems exist so that we can help support local solutions that address these unique needs. The new report from U.S. News not only uses data and research to help identify issues in different locations, but also features communities that are striving to improve health for diverse populations.”