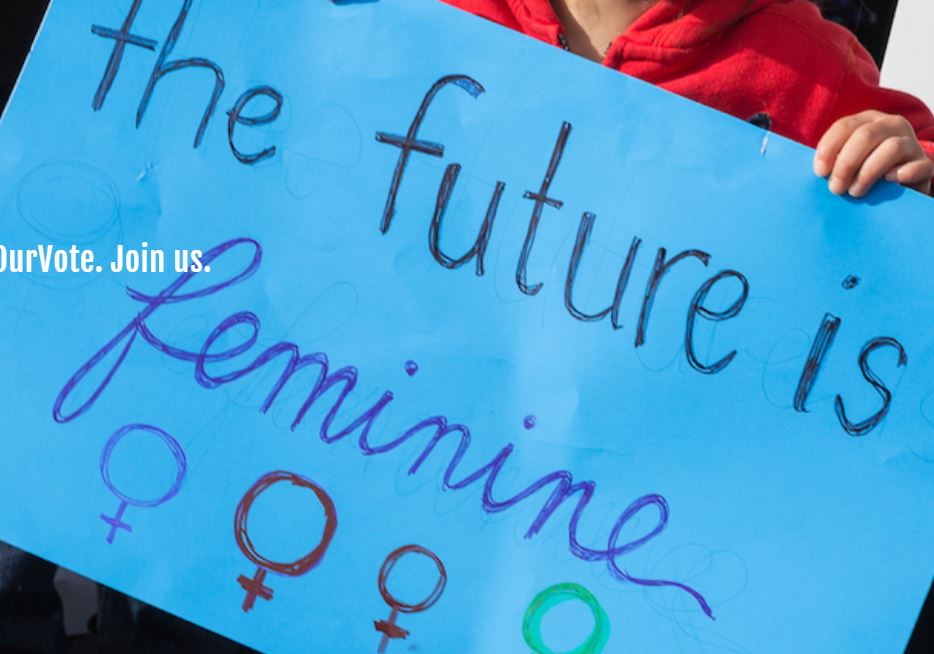 “Hear Our Vote: March for Our Future”

Celebrating its second-annual citywide mobilization, Women’s March Oakland has just announced its rally and march to take place on Saturday, January 20, 2018, in partnership with national youth organization March for Our Future. Oakland joins 12 other California chapters in hosting rallies on the anniversary of the historic Women’s March, which galvanized 5 million people globally for women’s rights, human rights, social justice and civil liberties.

Since more than 100,000 women and their allies marched in Oakland on January 21, 2017, Women’s March Oakland has amplified the work of aligned organizations, groups and projects across the greater East Bay. To kick off 2018, the chapter’s anniversary march will focus on voter education and participation as well as uplifting tomorrow’sleaders, with the theme, “Hear Our Vote: March for Our Future.”

The mission of Women’s March Oakland is to harness the political power of diverse women and their communities in Oakland and the East Bay to create transformative social change. Women’s March is a women-led movement providing intersectional education on a range of issues and creating entry points for new grassroots activists and organizers to engage in their local communities through trainings, outreach programs and events. Women’s March is committed to dismantling systems of oppression through nonviolent resistance and building inclusive structures guided by self-determination, dignity and respect.

March for Our Future is dedicated to elevating youth voices and taking action on issues disproportionately affecting young people, such as climate change and human rights. In addition to the rally and march in Oakland, the organization will hold events in Massachusetts, Vermont and Wisconsin on January 20.

“March for Our Future is youth-led, and we felt our march last year needed community youth leaders not only to participate, but to lead in a real and transformative way,” said Ivonne Quiroz, co-chair of Women’s March Oakland. “When March for Our Future co-chair Alisha Shaik reached out to us, we jumped on the opportunity to support and mentor young activists who are ready to take a stand and make a difference.”