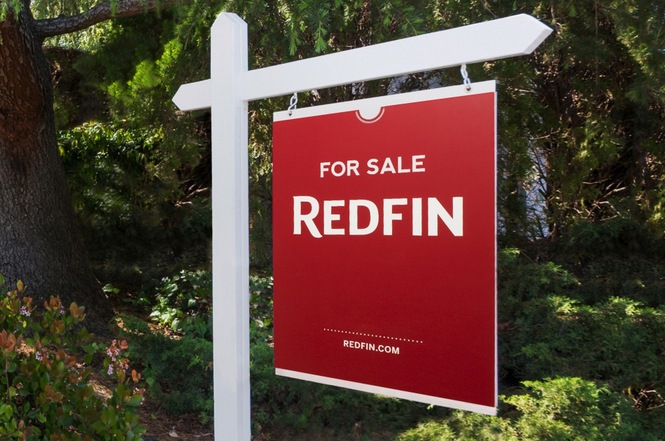 U.S. home prices have risen 73% since 2010, but the resulting home equity gains haven’t benefited black Americans, whose homeownership rate fell to a record low in the second quarter

Homeowners in primarily white neighborhoods gained an average of $70,000 more in home equity than homeowners in primarily black neighborhoods from 2012 to 2018, according to a new report from Redfin (www.redfin.com), the technology-powered real estate brokerage. In part as a result of the inequality in homeownership and home-equity gains, black Americans have seen their median net worth decline in the past decade while for white Americans it rose by double digits.

While U.S. home prices have risen 73 percent since the first quarter of 2010, homeownership rates among all Americans dropped 3 percentage points to 64.1%. Still, 73.1 percent of white Americans owned homes as of the second quarter of 2019, compared with a record-low of 40.6 percent for black Americans and 46.6 percent for Hispanic & Latino Americans. The resulting 32.5 percentage-point gap in homeownership between black and white Americans is 3.6 points wider than it was at the beginning of 2010. Meanwhile the homeownership gap between white and Hispanic & Latino Americans widened by half a point.

“With higher unemployment rates and less wealth to begin with, black Americans were less able to buy homes even when prices were at their lowest point, meaning many missed out on opportunities to build wealth and put down roots in their communities through homeownership,” said Redfin chief economist Daryl Fairweather. “The growing racial homeownership gap has widened the wealth gap, as home equity remains one of the most significant wealth-building tools. And now, with higher home prices and tighter lending standards than before the housing crash of 2008, it’s more difficult than ever for minorities to break into the housing market. That’s likely to contribute to growing economic inequality in the U.S.”

To read the full report, including charts and methodology, please visit: https://www.redfin.com/blog/black-americans-homeownership-rate.