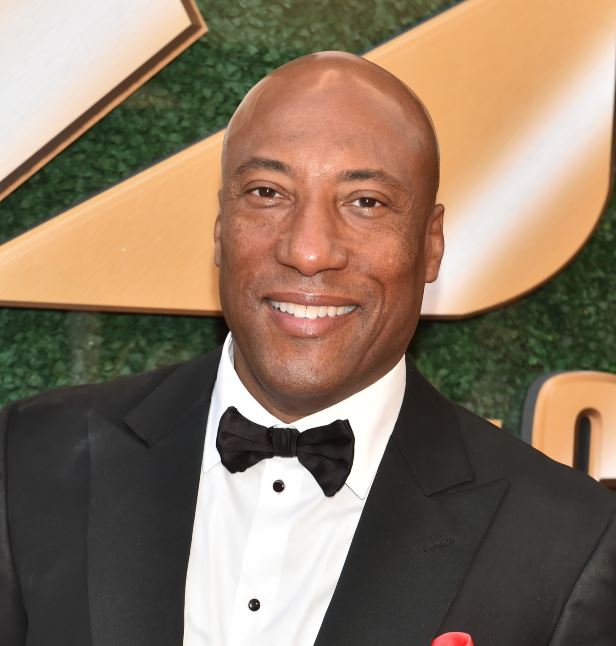 Allen Media Group Founder/Chairman/CEO, Byron Allen, today announced his call to action to strengthen the original civil rights act in America, which was put into law in the year 1866, has successfully achieved political support in both houses of Congress. Today, U.S. Senators Richard Blumenthal (CT), Cory Booker (NJ), and Ron Wyden (OR) along with Representatives Jamie Raskin (MD-08) and Mondaire Jones (NY-17) introduced the Economic Inclusion Civil Rights Act of 2021 — legislation that would amend and strengthen Section 1981, the nation’s oldest federal civil rights law enacted as part of the Civil Rights Act of 1866. This is the same civil rights statute that was at issue in the case Allen litigated to a decision in the U.S. Supreme Court.\

This companion legislation would revitalize Section 1981’s original goal of achieving true economic inclusion for all people in the U.S. by overturning several U.S. Supreme Court decisions that restricted minorities’ ability to prove racial discrimination in contracting decisions. The legislation would allow plaintiffs to prove illegal racial discrimination through actual discriminatory effects, rather than the harder-to-prove ‘discriminatory intent’ standard, and by showing that race was one of several material factors, not the only factor, in denying racial minorities the ability to enter contracts. A wide range of stakeholders from academia, business, and law voice strong support for the measure.

“I personally campaigned for this legislation, and I truly appreciate U.S. Senators Richard Blumenthal, Cory Booker and Ron Wyden and U.S. Representatives Jamie Raskin and Mondaire Jones for supporting my call to action with their heartfelt dedication and tireless efforts in expanding and improving upon Section 1981 to achieve racial justice and economic inclusion for all Americans, especially for African Americans, the furthest left behind economically,” said Byron Allen, Founder/Chairman/CEO of Allen Media Group. “I believe the Economic Inclusion Civil Rights Act of 2021, when enacted, will benefit not only African Americans who have been shut out of our economy, but all Americans who want greater prosperity and fairness for everyone.”

“It is very difficult to prove intentional discrimination, and unfortunately, the United States Supreme Court has greatly weakened the protections of Section 1981, which is essential for remedying the pervasive racial discrimination and inequalities in the American economy,” said Dean Erwin Chemerinsky of the University of California, Berkeley, School of Law. “Congress can and must remedy this through the proposed legislation.”